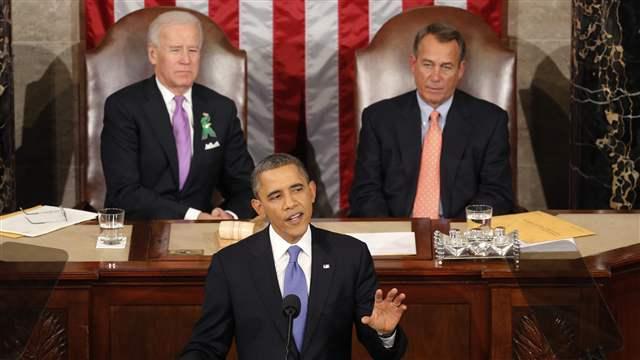 President Obama has welcomed 3D printing as way of revolutionizing the manufacturing sector and creating jobs in today’s economic recovery. In his speech at the state of the union address, the president lauded the innovativeness in 3D printing. In the same breath, he announced the launching of 3 more 3D manufacturing hubs besides the already functional one in Youngstown Ohio.

Here's what President Obama said about 3D printing in his State of the Union 2013 and why it matters:

"After shedding jobs for more than 10 years, our manufacturers have added about 500,000 jobs over the past three… There are things we can do, right now, to accelerate this trend. Last year, we created our first manufacturing innovation institute in Youngstown, Ohio. A once-shuttered warehouse is now a state-of-the art lab where new workers are mastering the 3D printing that has the potential to revolutionize the way we make almost everything. There's no reason this can't happen in other towns."

The president also announced "the launch of three more of these manufacturing hubs, where businesses will partner with the Departments of Defense and Energy to turn regions left behind by globalization into global centers of high-tech jobs."